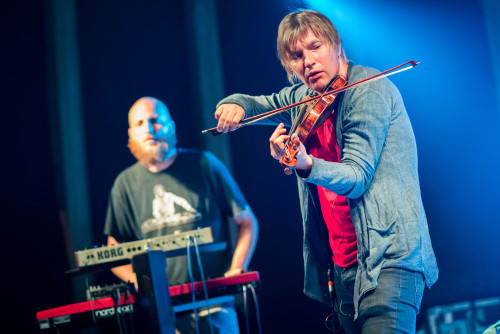 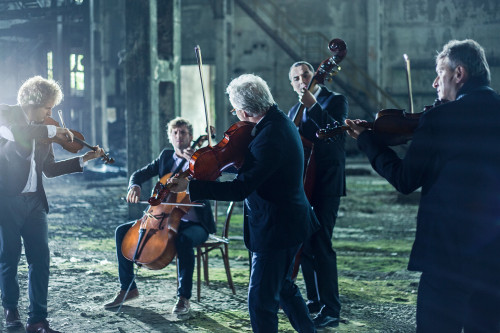 The internationally acclaimed, Polish group Volosi possesses an individual and original style which cannot be categorised – they are both modern and traditional, classical and folk, their Carpathian roots interwoven with jazz improvisations. This natural mix of classical and folk music clicked with Félix Lajkó from the very first moment. Hailed as “stringed rock stars” in the Hungarian media, the atmosphere generated is not far off that of a full concert experience. Collaborating with others enables his own repertoire to open new musical dimensions where not only does his soul fly free but it unites with those of his audience, taking them with him on musical journeys to distant places.