Veszprém is the ‘city of queens’. Ancient cobblestones echo the footsteps of royal figures and legends surround us wherever we go. According to our ancestors, Veszprém was built on seven hills, just like Rome. The city was a favourite for the country’s first King István (Stephen) I. as well as his wife Gizella, and the city had its heydays during the reign of the first royal couple. They had established the bishopric, supported the building of St Michael’s Cathedral and the Veszprém Valley Nunnery, where the robe used for crowning ceremonies is said to have been woven. Gizella donated the embroidered robe to the church of the city which had made it the “city of queens”. Both the castle and the city have seen destruction and reconstruction during the centuries. Bishop Márton Padányi Bíró removed the outline of the castle, characterised by small houses and narrow streets and established the Holy Trinity Square surrounded by the prebendal palaces, creating one of the largest historic castle areas in Hungary with established residences. 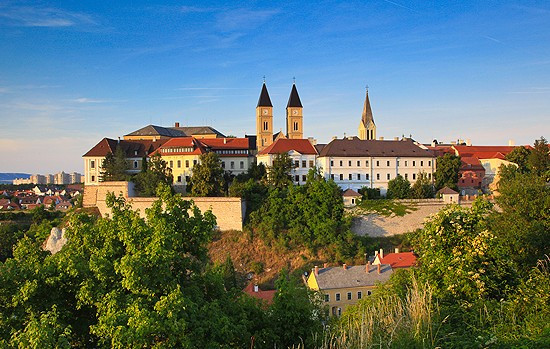 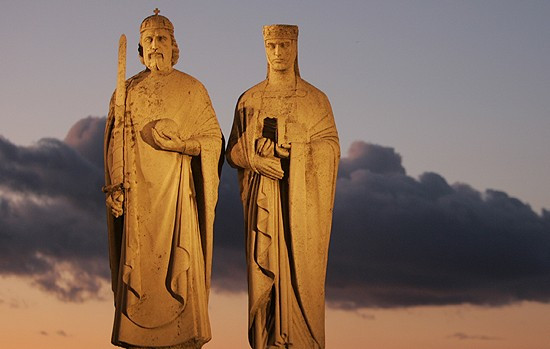 Veszprém Castle is the home of ecclesiastical treasures as well as modern arts. The St George’s Chapel, the Queen Gizella museum and the Piarist Church all keep historical and ecclesiastical treasures, well worth discovering during a pleasant stroll in the Castle. We get a magnificent view of the Benedek Hill, the Viaduct and the Séd Valley from the top end of the Castle. The Szaléziánum Archbishopric Visitor Centre, opening in the autumn of 2011, will enhance the attraction of the Castle. In the Baroque buildings of the refurbished Castle, amongst its historic walls we can enjoy the masterpieces of contemporary Hungarian and international artists in the Modern Art Gallery – the Vass László Collection, in the Csikász Gallery and in the Dubniczay Palace. Towards the end of your stroll amongst these museums we must mention that one of the oldest exhibitions in Hungary can be found in Veszprém: the Bakonyi House and the nearby Laczkó Dezső Museum in Erzsébet Alley continue to welcome visitors. 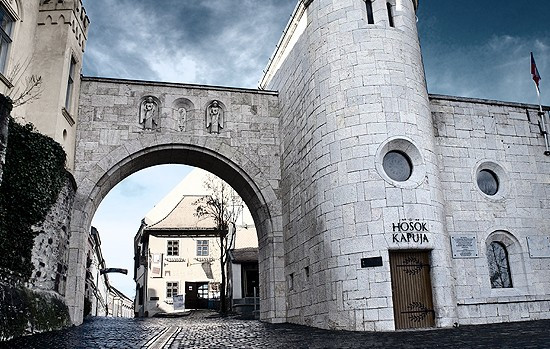 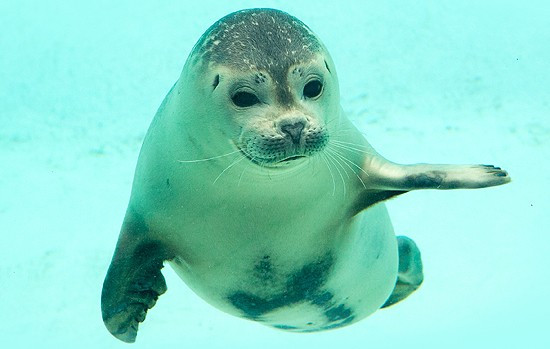 If you like to enjoy one of the matches of the famous MVM handball team, you can do it in the imposing Veszprém Arena, that is the second biggest sport and event hall outside Budapest.

Veszprém awaits the festival fans throughout the year. The Festival of Dance opens the events in the Spring with the greatest contemporary dance artists in Hungary. Gizella Days, one of the largest cultural events of the city, encourage the generations to appreciate and promote our culture and traditions. VeszprémFest is a musical and cultural event presenting high quality Hungarian and international performances ranging from classical music through jazz to opera on the open air stage in the magnificent Baroque style Trinity Square in the Castle. There are various other artistic and cultural events, including Folklore Festivals and Best of the World Evenings which are staged for those seeking entertainment during the time of VeszprémFest. The Vivace International Choir Festival attracts participants from Japan to Finland and thousands visit the Veszprém Festivities Crafts Fair as well. Mates, party and rock and roll... the Street Music Festival provides all of these in the middle of the summer, when street performers representing various styles fill the squares of the city centre, tuning, strumming, drumming and singing from dawn to dawn. The youngest ones can enjoy the Kabóciádé Children’s Festival, where the empire of the puppets offers treasures to discover and playing is always fun. At the end of the year Scented Advent invites local people as well as visitors to Veszprém to enjoy joint preparations for the festive season. 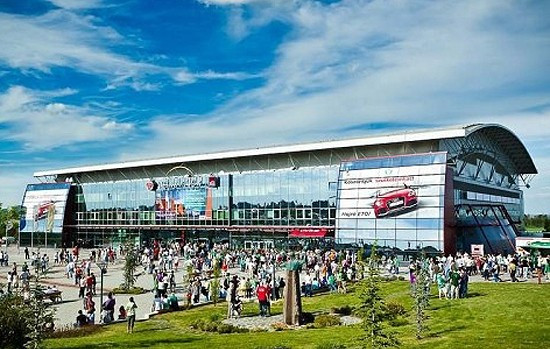 You can experience it all if you visit our ’queenly’ city where everyone can discover the treasures of Veszprém. Thousands of experience will welcome you here!